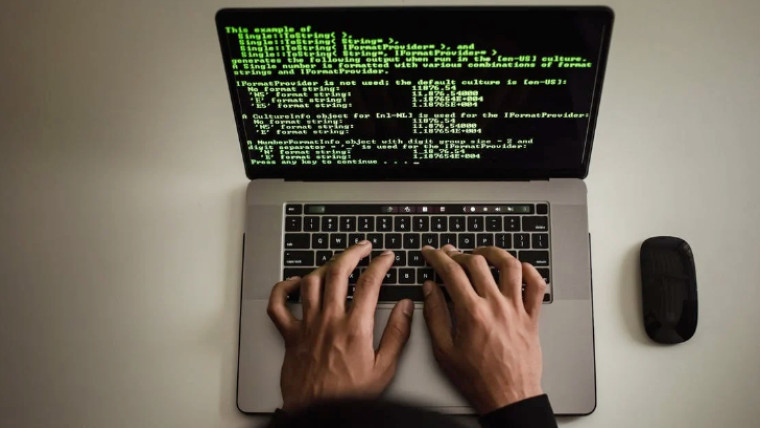 What is the best laptop for web design and development in 2022? In reality it probably depends on whether you work for a large company and the attitude of their IT department bods but also how much you've got to spend and whether you've previously owned a Mac.

So the runners and riders are: Windows, Linux and Apple.

Windows based laptops, are, i'm gonna be honest not my favourite. I bought an HP one a couple of years ago when I dropped my Macbook Pro because I wanted to save money and within a day I had installed Ubuntu. However, many of you will by job or preference own one of these. Good points are that Microsoft has made huge strides in recent years to make the Windows eco-system more friendly to linux types with the Windows Subsystem for Linux and a more Linux focused terminal. However you're probably only using Windows if you're a .NET coder and want to use the same underlying tech as what you deploy to. Also, lets be clear, Windows is still the only real place to chill out and play any games people have heard of.

Get to play games if you can sneak Steam on.

Windows laptops are usually slow unless you spend £££'s

Laptops based on Linux are few and far between, lets be honest. You can get them from Dell and probably other more specialist manufacturers. I have a dual boot Windows / Linux HP laptop with Ubuntu 20.04. Its ok, but it lacks (hugely) the polish of other OS and it can be, ummm, difficult to sort when you get problems. A laptop based on Linux is pretty much gonna focus you on the web development task in hand because there really is no chance of many good games or any opportunity to fire up Adobe and crack on with a design. They don't exist here.

More native environment if your a coder who doesn't use .NET etc

You can use Docker, but you really don't need MAMP.

It's a bit hardcore

Linux Distributions are not exactly polished, even those that try

Forget any games, not happening

Ah, everyones favourite. A laptop as status symbol. Prepare to lust when you play in the Apple store, but bleed when you pay. Over-priced, over-hyped by fanbois but, honestly, the best when it comes to web development and graphic design. They just work (apart from that stupid Apple Magic Mouse charging situation, but we'll ignore that atm).

Macbooks based on Intel are probably still the best you can get as they have the widest compatibility with all web development tools, however M1 based macs are increasing their natively supported apps (Rosetta offers some hope otherwise). At the moment, check what tools you require and whether there is a native Apple Silicon compatible version when purchasing. M1 / M2 macs are the future so Intel is probably in the medium term a bad purchase decision.

Buying a mac is a long term investment. I still use my 2013 Retina Macbook Pro. Granted it can't leave the house because of a dodgy charger and has a screen that likes to test if I have epilepsy, but its still going, albeit with an earlier version of OSX because its too crusty for the latest version. But I love it, was worth £1500 paid, but I hate Apple for getting me so addicted I was willing to pay it.

You can use Docker

You can code .NET if you so choose

Looks nice and gives bragging points with other tech bros.

So I'm a Mac boi. Although I own a Linux / Windows laptop I look at this as more of a mistake. Shoulda bought another Macbook. But you live and learn. Buy Apple if you can stomach their cost and insufferable smugness.