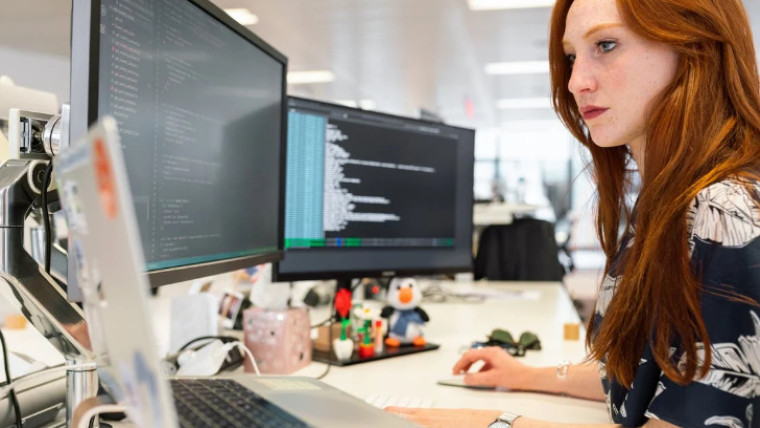 In this blog post I will outline reasons that startup businesses should opt for Laravel as their platform of choice for MVP (Minimum Viable Product) and product development when considering other options such as Node / Express / Java or .NET

Laravel was developed and released by Taylor Otwell in 2011 and has since grown into one of the most well known and used PHP frameworks on the internet. Laravel uses the MVC (model, view and controller) software pattern to allow developers to build successful, scaleable and performant applications.

But why is it suitable for startup businesses?

1. Ease to use and easy to learn

Laravel is based on the PHP language which is the most popular and used web development language in use on the internet. With PHP being so popular, most developers, even if they don’t use PHP often, will have a rudimentary understanding of it and be able to get up to speed with how Laravel works quite quickly. This pool of developers can easily transition into Laravel making it an excellent choice to help minimise the stress of finding development expertise.

Laravel has a large active community online with thousands of open-source packages available for use (Github has 503k repositories mentioning Laravel). Companies such as Spatie and The PHP League contribute code for tools covering a diverse range of needs; from geospatial to authentication and online payment.

Laravel is still under active development with a new major release every 12 months (current version as of writing is 9, with 10 expected in September 2022. Maintenance releases, feature additions and security updates are provided as increments to these major releases as and when required.

Laravel has built-in functionality within its codebase for support of caching technologies including Memcache and Redis which startups will need as they scale and become popular. It comes with a built in ORM called Eloquent which allows for fluent querying of various database types (SQL Server, MySQL etc) without writing SQL. Should you need to harness the power of a more SQL like experience more low-level access to data-sources is available via the fluent DB facade.

Laravel is designed by default to reduce the possibility of security issues. It’s ORM is designed to prevent SQL injection attacks whilst built-in functionality like CSRF protection prevents malicious exploitation of logged in user accounts.

Laravel comes with several authentication and authorisation frameworks which provide standardised and highly tested mechanisms for controlling user access to your website which are easy to use for both users and developers. Social login functionality is possible by extensions such as Socialite.

Use of patterns such as MVC, namespacing and being an opinionated framework help promote a consistent approach to development. Laravel has a simple syntax with fantastic documentation that walks developers through most common use cases.

Laravel has built in functionality for localization allowing your startup to spread to new markets with the minimum of fuss or upheaval.

Laravel have developed a package called Cashier that gives startups the ability to use platforms such as Stripe and Paddle to setup and manage customer subscriptions. In addition to this a package called Laravel Spark offers a complete and easy to setup solution for customer management and is only $99 extra.